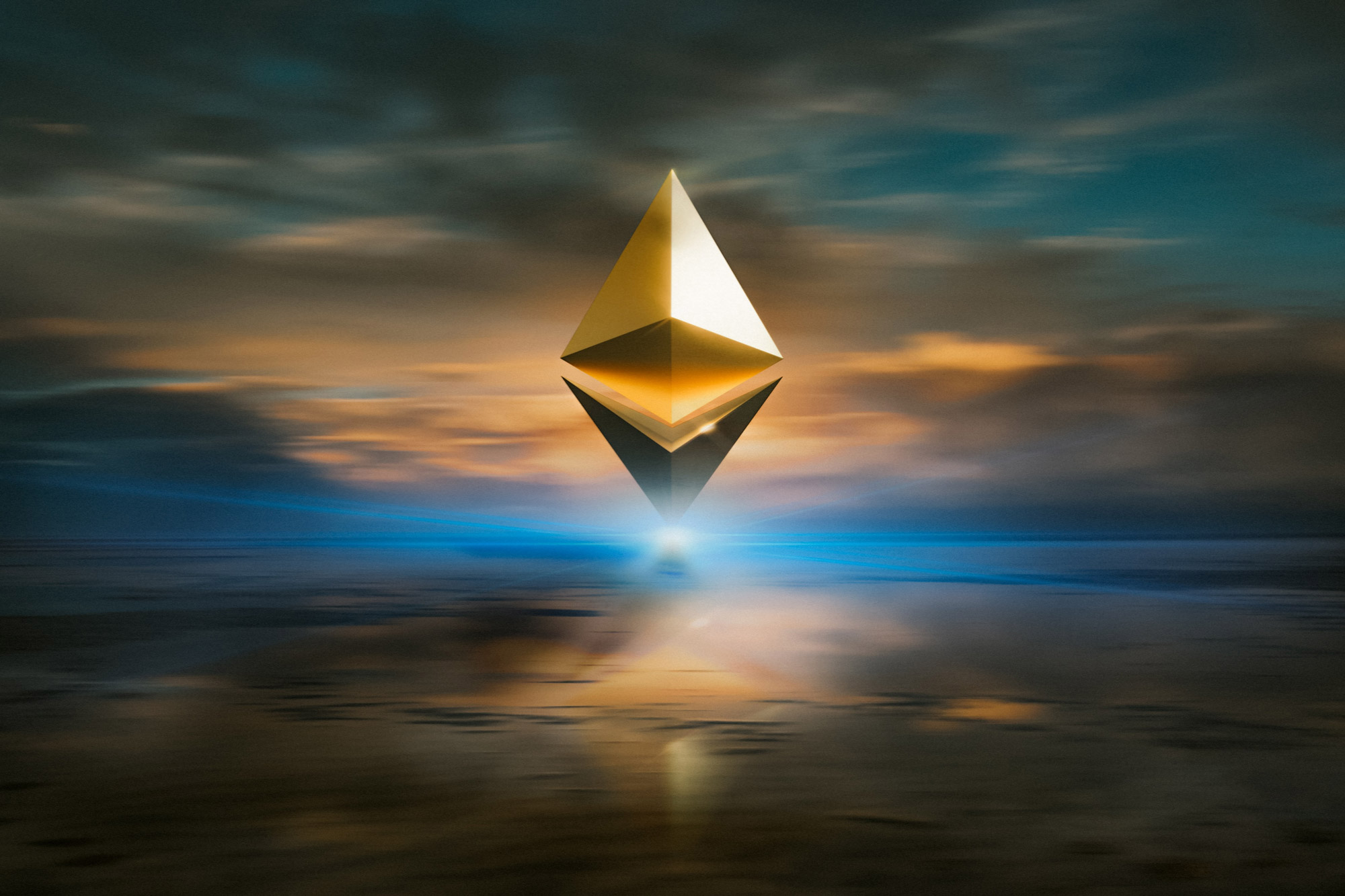 Sotheby’s VS Christie’s: Traditional Race In A Non-Traditional NFT World

Sotheby’s VS Christie’s: Traditional Race In A Non-Traditional NFT World

Both leading auction houses, Christie’s and Sotheby’s, are turning towards the NFT storm currently unsettling the traditional ways of the art market. Christie’s entered the scene with the record sale of Beeple’s Everyday: The First 5000 Days for the amount of $69 million.[i] On the other hand, Sotheby’s collaboration with digital artist Pak yielded $17 million.[ii] Are traditional ways of looking at art being transformed?

There are two specific markets within the art world. There is a primary market that includes the first sale of an artwork. This is a definite point as it sets the value of the work. The secondary market is where this value of the work can increase. Like Christie’s and Sotheby’s, auction houses play a considerable role in carefully assembling their lots.

A work goes through a rigorous examination before it is exhibited and offered for sale. This careful consideration includes both the artwork and its artist. According to Lyon’s Gallery, the artist must meet specific criteria, such as popularity,character, role in history and achievements in the art market.[iii] Likewise, the artwork itself will go through an evaluation based on its size, medium, date, subject matter, recognisability, condition, rarity and provenance.

NFT technology offers a safe and secure recording of provenance and history. Furthermore, this new technology allows the monetization of digital art without hesitation. Until now, digital art was not possible to be owned. There is a difference between downloading and owning a certificate of ownership. The further selling of artwork will have a secure and trustworthy public record of provenance and other essential data.

Digital art is art, and digital artists are artists. It isn’t only NFT technology that makes this exciting but the diverse range of artworks available. Mike Winkelmann, aka Beeple, assembled thirteen-and-a-half years’ worth of his online posts into one image and minted it especially for Christie’s. Not long after, Sotheby’s collaborated with an anonymous artist, who goes by the name Pak. The work was sold in partnership with Nifty Gateway. The Fungible Collection brings a series of moving cubes inspired to visualise and reconsider what value means today.

Some insecurities do surround the traditional market regarding NFTs. Noah Davis, Post-War & Contemporary art specialist at Christie’s, in an interview, said: “We can take Ethereum for the entire purchase, and we did that […] we immediately transferred it to dollars.”[iv] There is a sense of instability in the market as it is still in its initial development phase. During the Sotheby’s sale the platform, Nifty Gateway experienced some difficulties, the sale continued after half an hour break. While there are certain issues that pop up along the way, this continuing alliance between traditional and non-traditional ways in the art market is promising.

The new technology also invited a new group of buyers and collectors. The offers came from tech investors and developers. The buyers of Beeple’s work go under the names of  Metakovan and Twobadour, and both have been involved in Ethereum since its early days. In their statement to ArtNet, they reveal their intention for buying this work. “The point was to show Indians and people of colour that they too could be patrons, that crypto was an equalizing power between the West and the Rest, and that the global south was rising,”[v]

NFT technology expanded our known universe and continues to surprise us as we explore its borders. Crypto-art is changing, or at least creating new perspectives, and auction houses are ready to take on this challenge.